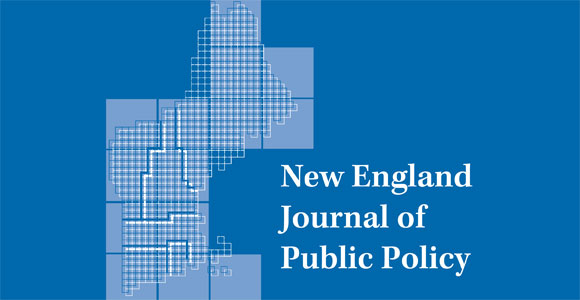 The protracted conflict in Iraq has led to one of the highest internal displacements of people worldwide. With data from the International Organization for Migration’s Displacement Tracking Matrix and other sources, geographic information system methods were applied to investigate the quantitative and spatial characteristics of Iraq’s internally displaced persons (IDPs). Based on this analysis, significant numbers of IDPs were found to be displaced among the disputed territories of northern Iraq. The findings of this analysis, when paired with additional research, poses serious complications not only for the security of Iraq’s IDPs but also for the country. The proliferation of militias and ISIL into these territories will prolong the wider conflict and intensify the territorial dispute between the government of Iraq and the Kurdistan Regional Government, in particular the final status of At-Ta’mim (Kirkuk) governorate.

You can read the full article at the New England Journal of Public Policy: http://scholarworks.umb.edu/nejpp/vol28/iss2/10/

Nancy Riordan is Co-Secretariat of the Forum for Cities in Transition.

Genocide conviction in the Hague: A win for the forces of resilience and persistence
by Andrew TARSY
5 April 2015

I was attending a conference in Northern Ireland in 2014 when I met a genocide survivor over my morning coffee. After arriving in Belfast on an overnight flight, I walked in groggy to an unfamiliar conference center. I filled a cup with something dark and strong and sat down next to a friendly-looking gentleman. END_OF_DOCUMENT_TOKEN_TO_BE_REPLACED

FCT Director Padraig O’Malley Signed a Memorandum of Understanding with Petrit Selimi, Kosovo’s Deputy Minister of Foreign Affairs in Prishtina Kosovo on 14 October 2015. The MOU commits the Kosovo MFA to a cooperative collaboration with the Forum for Cities in Transition (FCT) with a view to establishing a Global Forum for Marginalized Youth (GFMY), in Mitrovicë / Kosovska Mitrovica.

The forum will meet every year in Mitrovicë / Kosovska Mitrovica where disenfranchised & permanently unemployed/underemployed youth from across the globe will gather annually to discuss their rights, collective values & discuss ways in which their lives can be given dignity & meaning, making them part of a cause greater than themselves & find innovative ways to improve the conditions in which they live. The founding conference will be held in 2016 at a date to be determined. 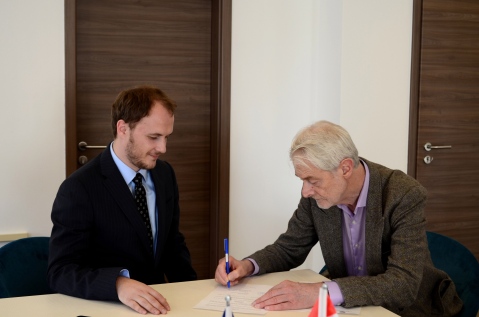 ISIS: Eviscerating one’s fear not incomprehension
by Padraig O’Malley for Forum for Cities in Transition
14 August 2015

In July I visited the FCT Tripoli group, and much of our conversation centered on ISIS and the threat it posed to Tripoli in particular. END_OF_DOCUMENT_TOKEN_TO_BE_REPLACED

20 years on: We must not forget the slaughter of Srebrenica
by Tim ATTWOOD for Forum for Cities in Transition
6 July 2015

I had the honour of meeting the inspirational justice advocate Amir Kulaglic, a survivor of the Srebrenica massacre in July 1995, at the Forum for Cities conference in Belfast in 2014. END_OF_DOCUMENT_TOKEN_TO_BE_REPLACED 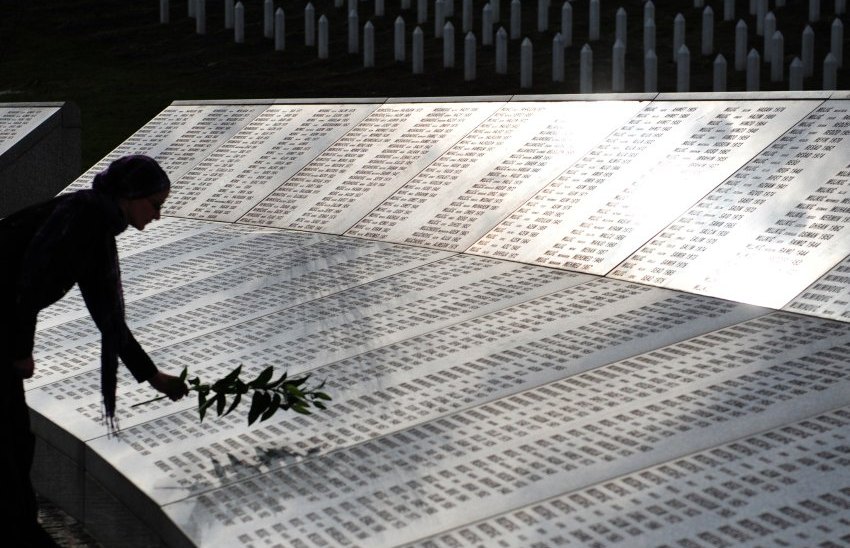 Over the weekend ceremonies were held in Srebrenica to mark the 20th anniversary of the Srebrenica massacre. Over 8,000 Bosniaks — Muslim men and boys — were mass murdered by the Serb Bosnian army. Srebrenica was a UN designate safe haven. Thousands had taken refuge in a dilapidated building adjacent on the outskirts of the town, ostensibly under the protection of UN Dutch peacekeepers. But the “peacekeepers” failed abysmally in their responsibilities, not just as peacekeepers but as human beings. After brief argumentation with Serb commanders they handed over the herded people, lambs to the slaughter. END_OF_DOCUMENT_TOKEN_TO_BE_REPLACED

Late last year, the International Fund for Ireland welcomed the fifth annual Forum for Cities in Transition (FCT) to Belfast for a series of discussion on the theme of “promoting reconciliation through resilience”. The Chair of FCT Belfast, Councillor Tim Attwood, shares his experiences from the event. END_OF_DOCUMENT_TOKEN_TO_BE_REPLACED

Scroll to Top
The Forum for Cities in Transition
Blog at WordPress.com.