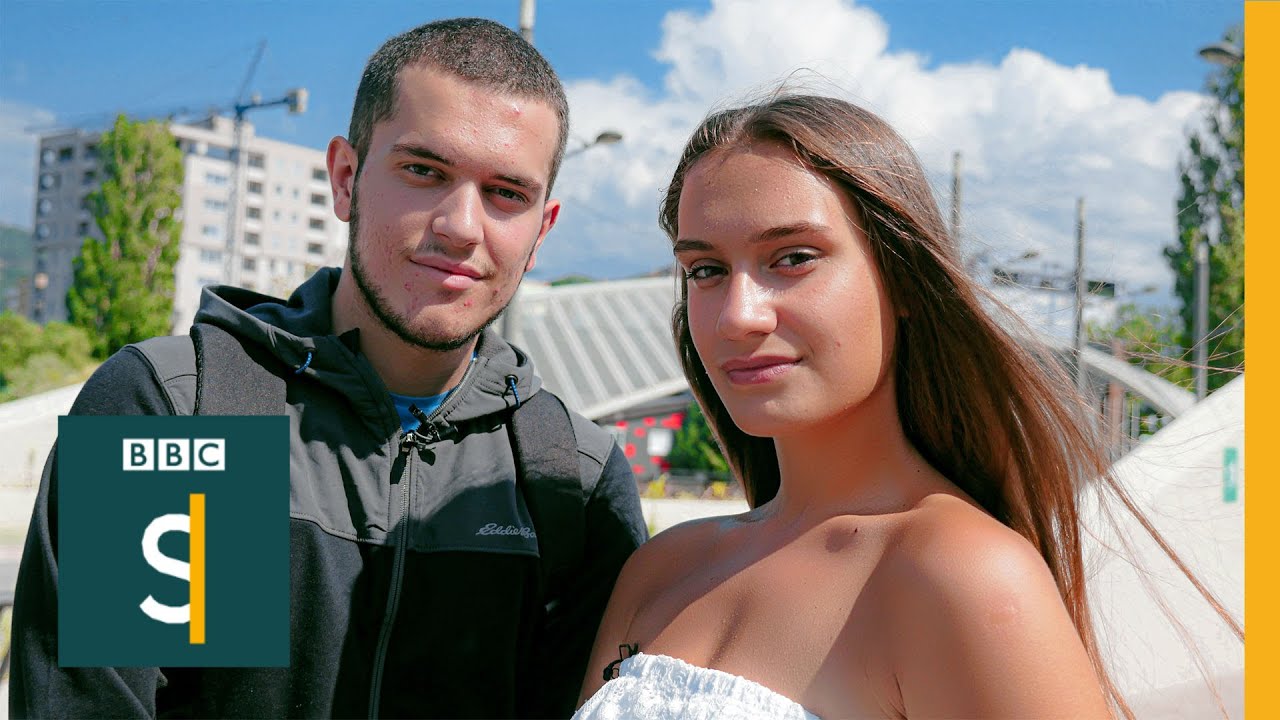 By Forum for Cities in TransitionMarch 17, 2021No Comments

BBC Story (2019) shows that in Kosovo people from either side of the conflict would still hesitate to come together in daily life:

“Can the generation born after the war ever find a way to live together? 20-year-old Arian has never even spoken to a Serb. After some hesitation, he has agreed to meet 16-year-old Selena on the bridge that separates his community from hers. Film by BBC Scotland’s The Nine.” Growing up in Kosovo: I’ve never met a Serb – BBC Stories.

Cross-community interaction is indispensable in peace-building, and often leads to robust improvement from disagreements and acknowledgement. Once a strong sense of community is established in one divided city, it will also influence other peace-building processes in near-by regions. FCT is, therefore, proud to stand by Mitrovica communities on the path of cross-community work and the development of the city since 2009.

We are also pleased to announce that South and North FCT Mitrovica community leaders signed a Memorandum of Understanding (dated 08 February 2021) and are committed to support cross-community interactions that  will maximise benefits for the wider communities and minorities in Kosovo. They have also applied for the official registration of FCT Mitrovica as a Foundation in Kosovo and encourage community cohesion and participation around peace and conflict transformation and collective partnerships. FCT will carry on supporting various sorts of dialogue initiatives in Mitrovica for all communities and aims to strengthen social bonds and connections between individuals from groups with a difficult history. FCT Mitrovica’s goal is to encourage local efforts towards creating shared spaces and developing  cross-community contact across Mitrovica.